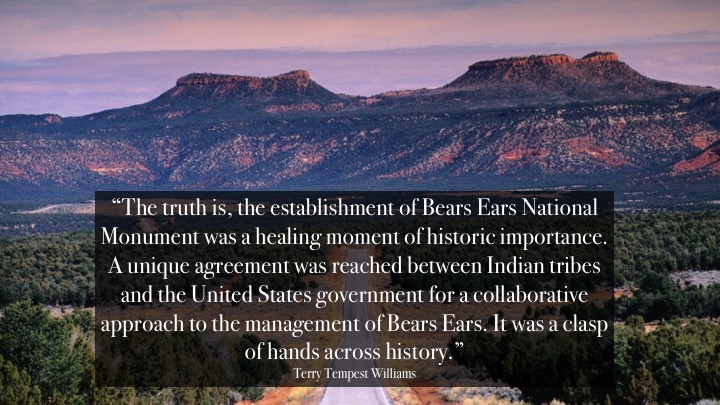 View at Case Studies in the Environment.

Abstract: Bears Ears National Monument (BENM), a site with extraordinary cultural, scientific, and recreational values, was established by President Barack Obama of the United States in 2016. One year later, the monument’s area was reduced by 85%. Due to backlash from stakeholders, such as the indigenous, scientific, and environmental communities, and multiple options have presented themselves to resolve the conflict. This paper provides a thorough but condensed knowledge of the ongoing and proposed efforts to maintain the original boundaries of the BENM.